As a consumer of real estate services, it’s in your best interest to understand what motivates your broker. If commercial real estate is a game played by brokers and developers, then it is important to know how they decide who is winning and who is losing.

While many brokers might tell you they have a fiduciary responsibility to you, incentives in the industry often work against your best interests. And it can be hard for brokers to resist the lure of larger fees, even if it hurts their client.

Brokers, for example, earn bigger commissions when you pay more in rent. This can translate into you signing on for more space than you need or paying a higher rate because your broker didn’t “go to the mat” against the landlord on your behalf. Why would she if it was not in her financial best interest?

People often choose their broker using the classic mix of commerce and camaraderie: They pick the guy they know from the country club because they see the broker service as a commodity and figure they’ll chose someone they know. But by doing so, they could be hurting their bottom line because brokers, by their very nature, respond strongly to incentives. And there are a lot of incentives at play when a commercial real estate deal is being transacted.

Consider this example, where a broker snagged a $21-million commission when Macy’s renewed their lease earlier this year:

The department store renewed 647,000 square-feet at 11 Penn Plaza in New York city in the first half of 2013. Their arrangement called for an effective rent in the high $40s and a lease term of 20 years. To figure out what commission might have been (and potential conflicts of interest), let’s calculate an example fee structure that is representative of one commonly in tenant representation assignments:

It is important to note that commission structures range wildly from market to market. Regardless, that’s an incredibly large commission, almost enough to buy an entire office building!

If in the 12th hour Macy’s decided it wanted to secure a 10-year deal with options to renew instead of a 20-year deal, it would have cut the commission by nearly 30 percent–or $6.3 million.

How hard do you think the broker would have fought for those terms over the more lucrative ones?

As you can see, understanding how the broker is compensated can help you spot potential conflicts.

The good news is you don’t have to blindly accept what is offered as a “standard” commission arrangement–often 4 percent to 5 percent of the lease. With some understanding of the real estate process, you can structure your broker’s compensation based on your goals.

In our next blog, we’ll explain how you can move away from traditional agreements, and we’ll share examples of alternative fee structures that can better serve your needs and help boost your bottom line. 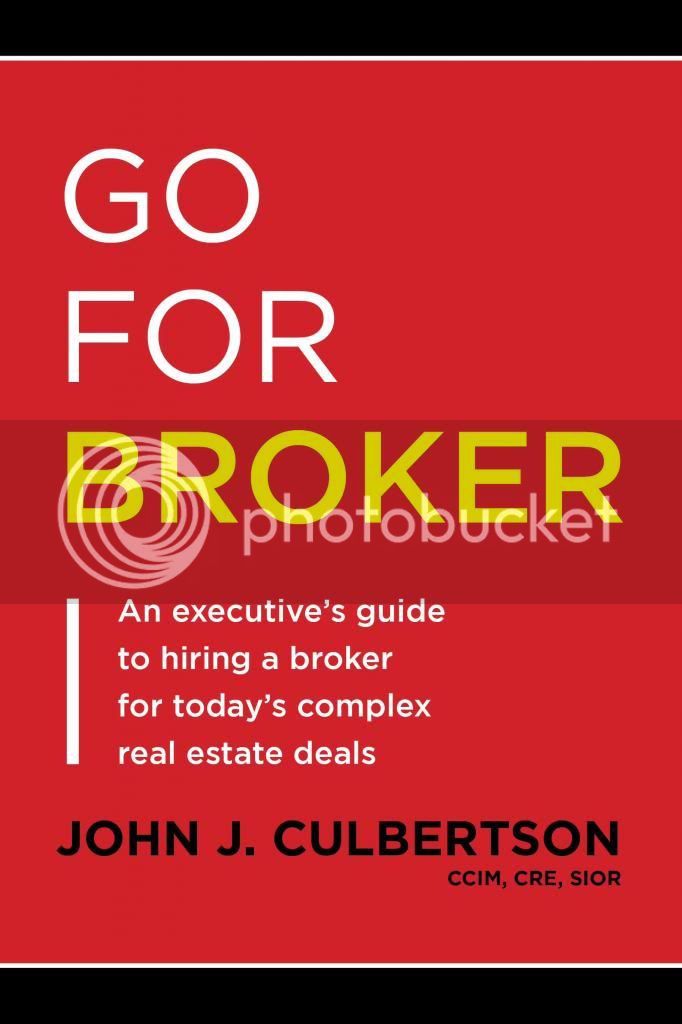 Buy on Amazon.com while in Stock

"This book should be read by all real estate professionals and all laymen who have occasion to interact with the real estate transaction process."